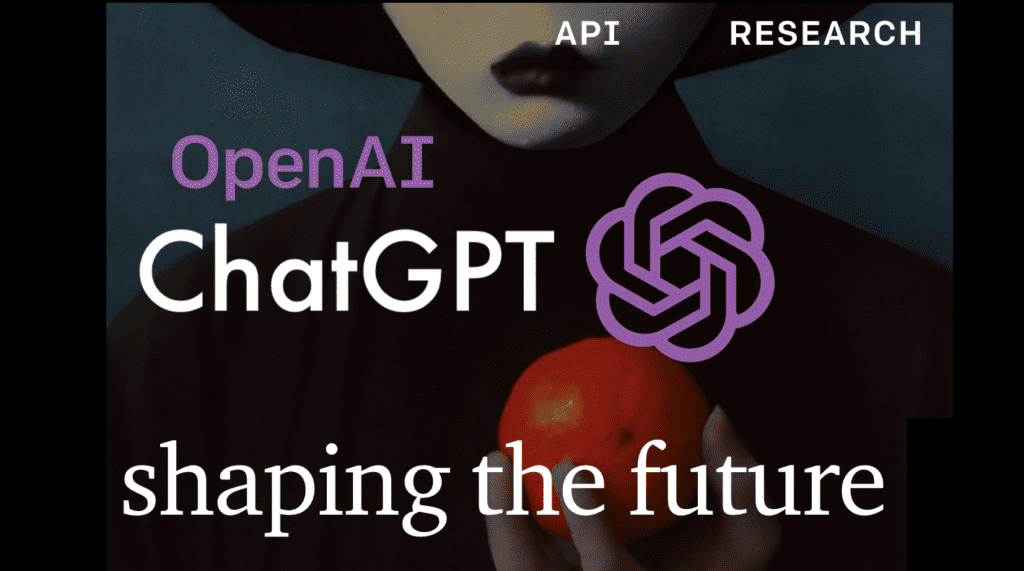 ChatGPT is Woke. Now What?

The Most Powerful Brain on Earth is Playing Politics

Full disclosure: This is not a political article, as I’m not taking sides on any issues. Instead, this is a political exposé of the most powerful AI engine on the planet, OpenAI’s ChatGPT.

Here’s where the controversy started:

If you ask chatGPT to write a story about why drag queen story hour is bad for kids, it refuses on the grounds that it would be “harmful.” If you switch the word “bad” to “good,” it launches into a long story about a drag queen named Glitter who taught kids the value of inclusion https://t.co/9yfdYQfq9C pic.twitter.com/KSYCCEyGV3

To see how far ChatGPT will go politically, I decided to see if the AI would pit parent against child…

Me: Explain how a drag queen story hour might confuse a child who was raised Christian.

ChatGPT: A Drag Queen Story Hour (DQSH) is an event in which drag queens read books to children in libraries, schools, and community centers. Some Christian parents may be concerned that DQSH events might confuse their children about traditional gender roles and sexual orientation, as the Bible teaches that God created humans as male and female and that any sexual behavior outside of the confines of marriage between a man and a woman is a sin. Additionally, some may believe that exposing children to drag queens at a young age may lead them to question their own gender identity and potentially lead to a rejection of traditional gender roles.

Me: So explain how such confusion could be harmful to the relationship of the parent and child, making DQSH’s harmful so some children.

ChatGPT: If a child who was raised in a Christian household experiences confusion or dissonance as a result of attending a Drag Queen Story Hour event, it could potentially harm their relationship with their parents. This is because their parents may see the event as going against their values and beliefs, and may view their child’s attendance or interest in the event as a rejection of those values. This could lead to feelings of disappointment, frustration, or even anger on the part of the parents, and could cause the child to feel unsupported or misunderstood by their parents. Additionally, the child’s confusion may lead to them questioning their own beliefs and values, which can be a difficult and confusing process for a child. In this sense, DQSH could be considered harmful to some children, as it may cause conflict and tension in the parent-child relationship, and may lead to confusion and uncertainty for the child.

Me: Does that mean drag queen story hour is bad for some children?

It really tries here, and took longer to process than any question I’ve ever asked…

ChatGPT: It’s important to note that every child and every family is unique and may have different experiences with and reactions to Drag Queen Story Hour events. It’s not accurate to say that DQSH is “bad” for all children, as it can be a positive and enjoyable experience for many children. DQSH can expose children to diversity, promote acceptance and empathy, and be a fun and engaging way to learn about different forms of self-expression.
However, for some children who were raised in a conservative or religious household, DQSH could be confusing and could potentially harm their relationship with their parents if it goes against their parents’ values and beliefs. In this case, DQSH could be considered harmful to those children.
It’s important for parents to have a conversation with their children about DQSH, and to consider their own values and beliefs, as well as those of their children, before deciding whether or not to attend such an event.

So, with a little bit of context, the AI engine will steer more to the center lane.

But this is just the beginning. I predict there may be a battle over who actually controls the politics of the most powerful tool ever unleashed on earth.

A PhD Candidate studying Human Centered Design & Engineering, Os Keyes, said, “The developers of ChatGPT set themselves the task of designing a universal system: one that broadly works everywhere for everyone. And what they’re discovering, along with every other AI developer, is that this is impossible.”

It should be very interesting to see how this plays out… 🍿